Into the Woods at JCC CenterStage

INTO THE WOODS to play May 2-17 at JCC CenterStage 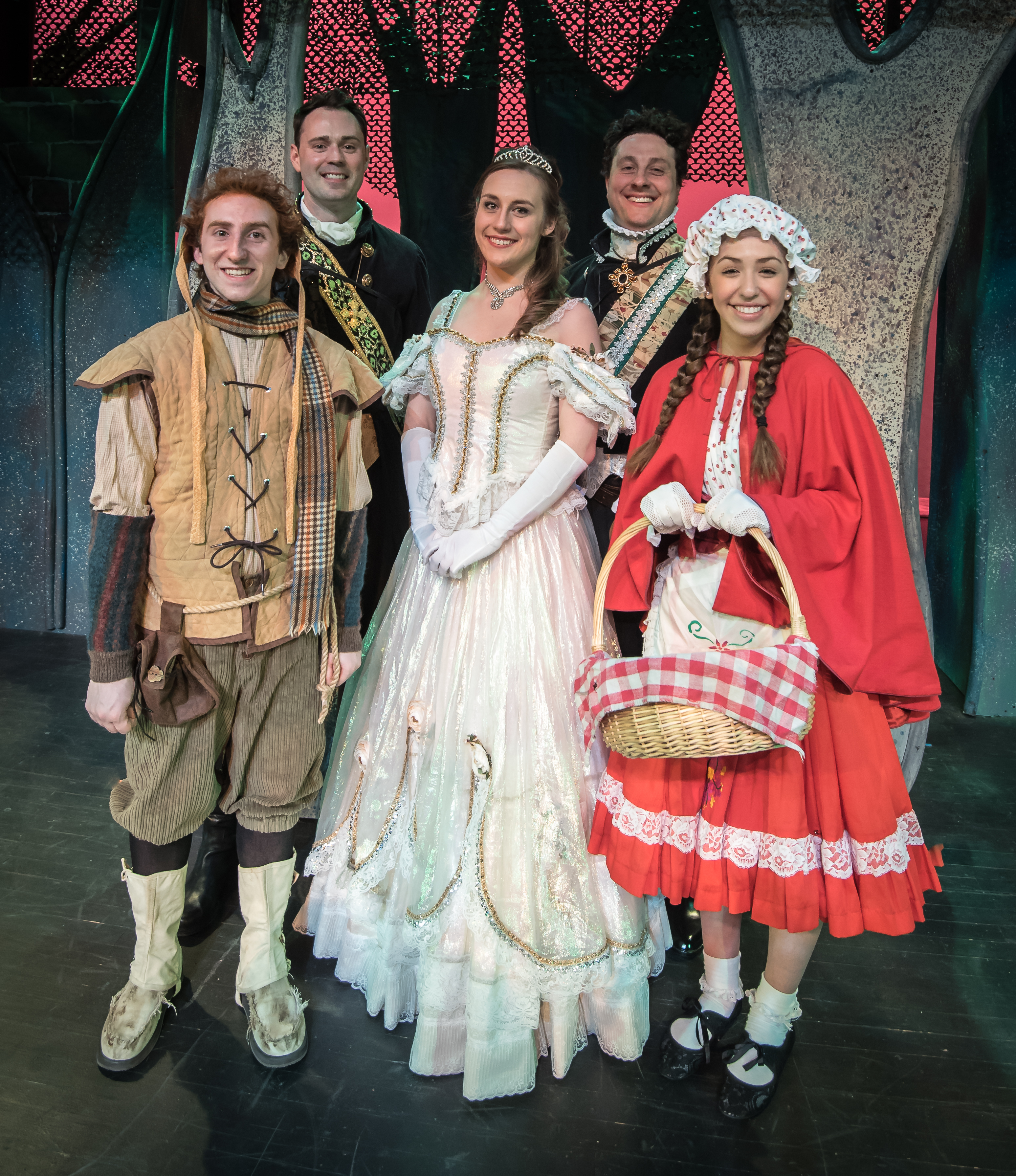 with the much-anticipated production of Into the Woods. The Tony award-winning Stephen Sondheim musical has had a resurgence of interest since the movie release last December.

Into the Woods is fairy tale mash up. Cinderella, Little Red Riding Hood, Jack (of Jack and the Beanstalk fame) and Rapunzel, are just a few of the classic storybook characters that collide in one epic adventure. The characters each pursue their desires, and wishes are granted, but when witches and giants step in, consequences of "I wish" emerge and "happily ever after" is not always the end of the story. Into the Woods is family-friendly, but the themes are adult in nature, making it a show targeted to adults and older kids.

"People don't think about the ramifications of these fairly tales" says Director Ralph Meranto. "For example, Cinderella and her prince get married after meeting briefly at the ball and the Prince searching the kingdom to see if her stray shoe fits. That's all. How do we know that will make for a happy marriage? What do they talk about over breakfast? And will the Prince be able to resist the temptation of the next beautiful maiden to come along?"

"Staging the show so soon after the movie release is a blessing and a curse. The movie is great for increasing name recognition, but Into the Woods was always meant to be seen on a stage and we are thrilled to be able to bring the fully told story that the movie did not and give audiences the wry humor of the stage version which is approached differently than the movie.

Music and Lyrics by Stephen Sondheim; Book by James Lapine

PHOTOS: Will be available soon.

ABOUT JCC CenterStage
JCC CenterStage has been the resident professional theatre of the Jewish Community Center since 1977. CenterStage presents a 5-show subscription series of new and classic, plays and musicals; an annual SummerStage musical performed by area high school and college students and other special events and workshops. CenterStage exists to entertain, enlighten and educate Rochester audiences with quality theatre that has universal appeal, generates community discussions and is relevant to the Jewish experience.

ABOUT The Jewish Community Center of Greater Rochester
A state-of-the-art fitness and recreation center, the Jewish Community Center of Greater Rochester offers an array of programs and services for all ages including arts and cultural programs, adult education and classes, professional theatre, sports and fitness programs, healing and wellness services, early childhood daycare and education, after school care, summer camps, celebrations of Jewish holidays and traditions, interfaith programs, and activities for older adults. www.jccrochester.org